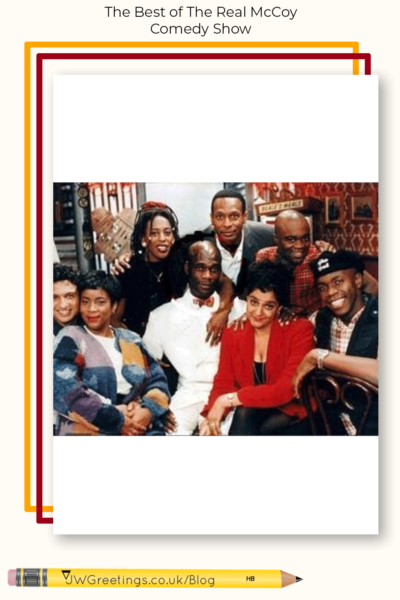 The Best of The Real McCoy Comedy Show – Sketches     I want to share the sketches I love from the great show The Real McCoy. The Real McCoy was a BBC Television comedy show which ran from 1991 to 1996, which featured many talented Black comedy stars. While also showcasing up and coming […] 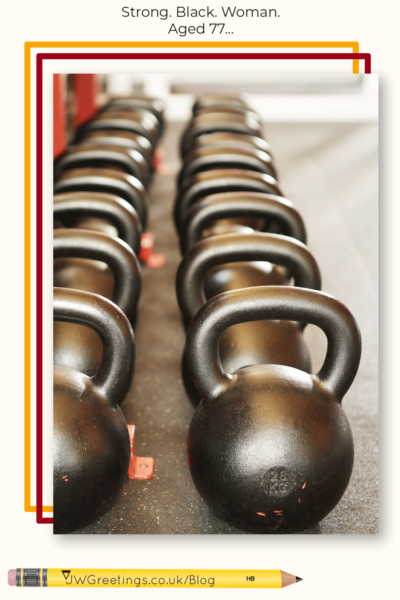 A Strong black woman at the age of 77

When I saw this strong black woman in my Yahoo stories feed I was just like WOW. Just beautiful. Ernestine Shepherd aged 77 years old started bodybuilding at the tender age of 56 years old. Yes, you read right 56, all because she was suffering depression. You see what can happen when you channel your […] 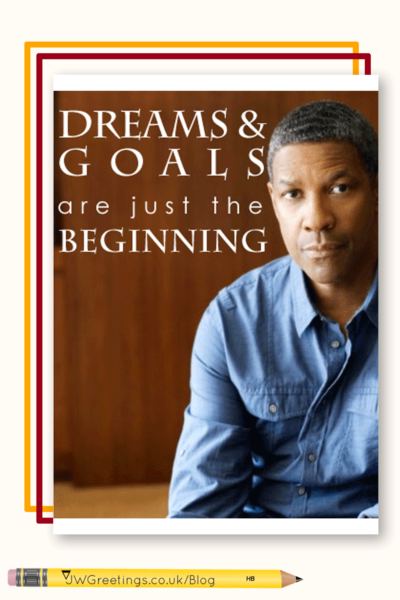 I got to watch Denzel Washington’s words on dreams and goals via Facebook and I knew I had to share it with you. I love Denzel as an actor and for all he has achieved in his life so far. So when I watched him in a setting where he is inspiring others to live […] 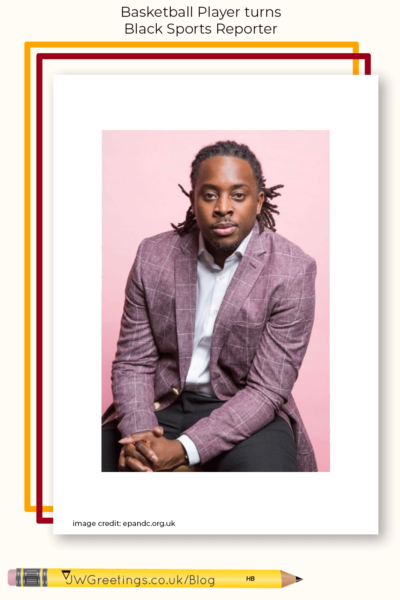 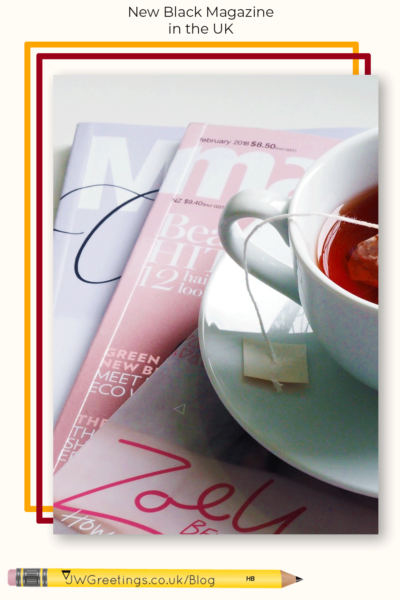 New Black Magazine in the UK

The new black magazine has arrived and is now on sale, it called Nubia Magazine. Plus the front cover features and a super awesome woman named Sherry Dixon. She is a life skill speaker and journalist, empowering black women with your knowledge and wisdom. You can also get in on her community over at a […] 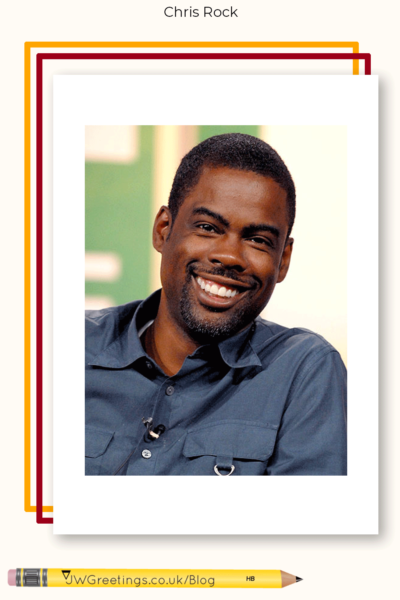