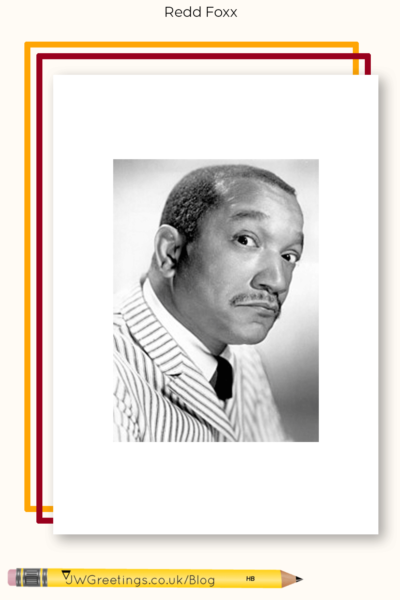 John Elroy Sanford (December 9, 1922 – October 11, 1991), better known by his stage name Redd Foxx, was an American comedian and actor, best known for his starring role on the sitcom Sanford and Son.     In the 1940s, he was an associate of Malcolm Little, later known as Malcolm X. In Malcolm’s […] 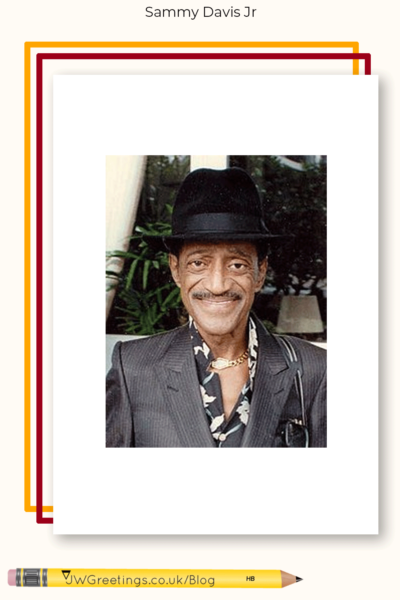 Samuel George “Sammy” Davis Jr. (December 8, 1925 – May 16, 1990) was an American entertainer and was also known for his impersonations of actors and other celebrities.     Primarily a dancer and singer, Davis started as a child vaudevillian who became known for his performances on Broadway and Las Vegas. He went on […] 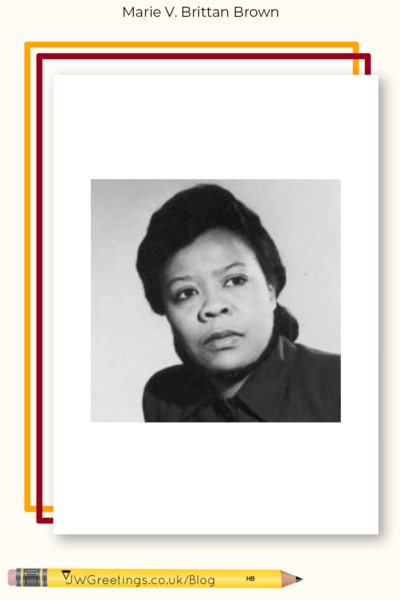 Marie V. Brittan Brown invented the home security system utilizing television surveillance and the patent was granted today in 1969. Brown’s system had a set of 4 peep holes and a camera that could slide up and down to look at each one.   Anything and everything the camera picked up would appear on a monitor. […] 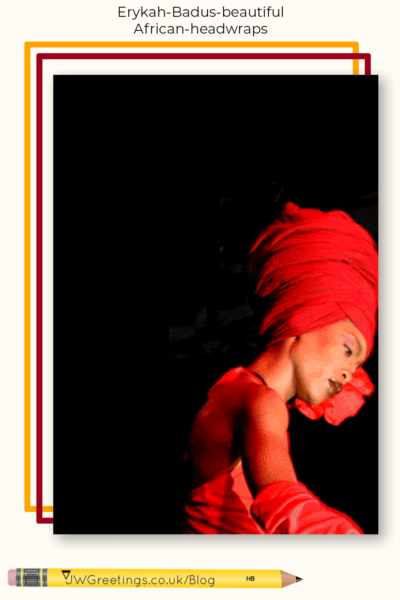 Erykah Badu is a beautiful black queen and a great singer.   Many recognise her because of the African head wraps she wears. I have collected from around the web a sample of those beautiful images. I love the wraps, each wearer has their own style, and it’s that individualism that makes headwraps special and […] 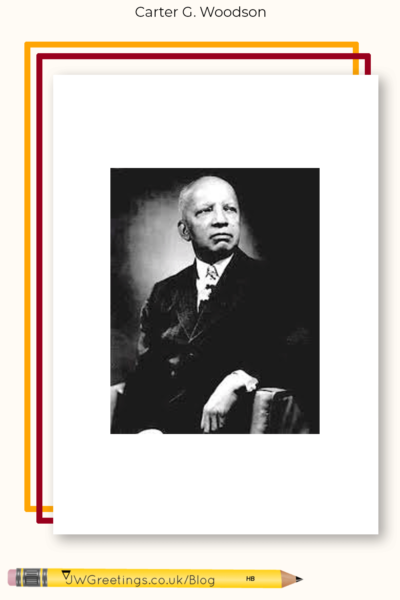 Born in New Canton, Buckingham County, Virginia on December 20th, 1875, Carter G. Woodson was the son of a former slave. Today we have a wealth of information about Black History.     it has become second nature to pop onto the internet to do a google search on something you want to know within […]