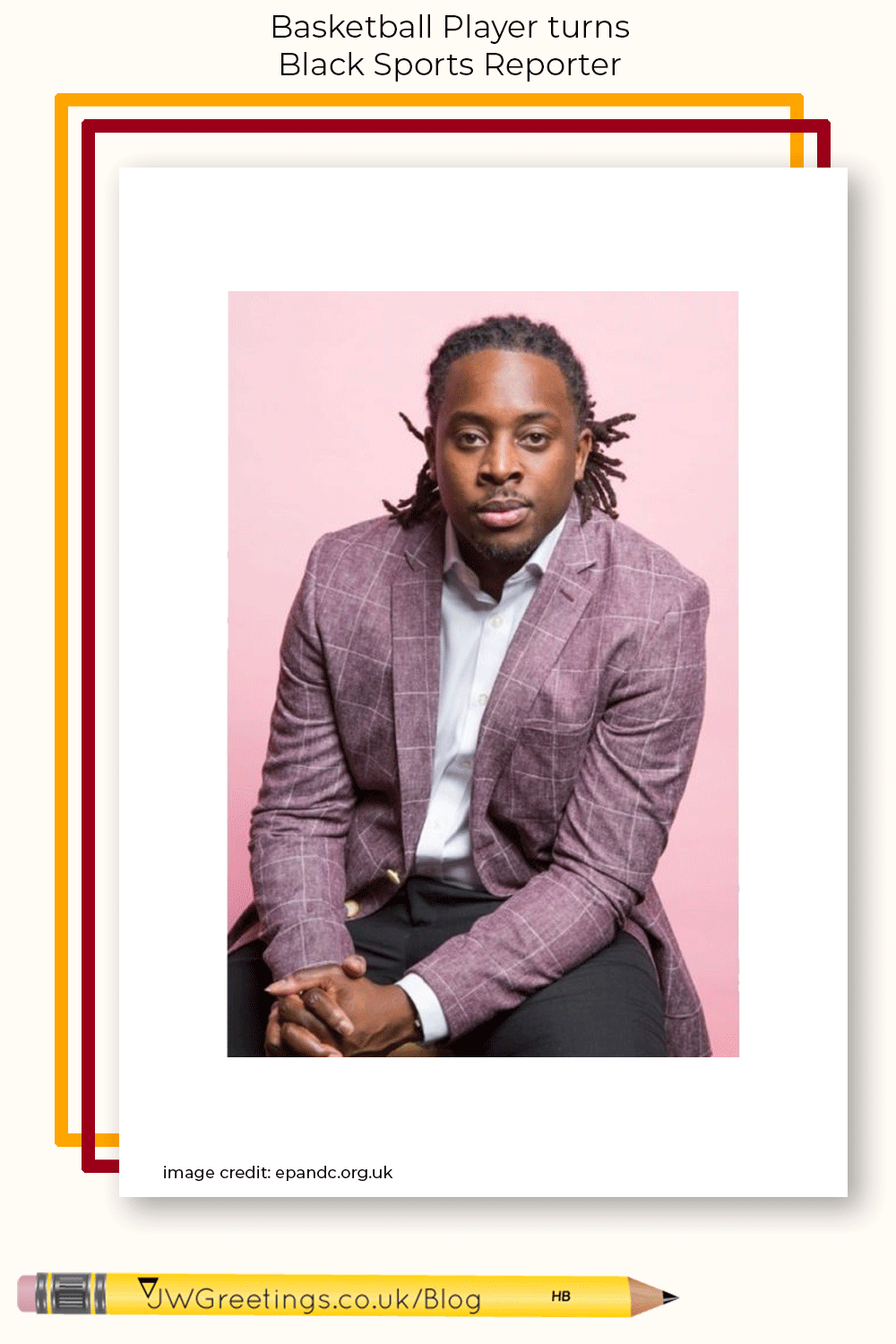 and he is from Brixton in South London, he is also a DJ, and journalist.

From 2009 to 2011 he played in the Italian National League, helping his side gain promotion to the Premier League.

As a journalist he has covered youth and dance music publications as well as working as a sports reporter.  from paralympics.channel4.com

What do you think of our new black sports reporter?

I put together a slideshow, showcasing a few greeting cards from my range. I love the music which is sung by Seal, A Change is Gonna Come. Which I thought fits in well considering we might have our 1st Black president   The form you have selected does not exist.

Happy Kwanzaa everyone.   Today is the 29th of December 2011 The 4th day of Kwanzaa is principle Ujamaa meaning Cooperative Economics:   To build and maintain our own stores, shops, and other businesses and to profit from them together this video had 5 views The form you have selected does not exist.

A  new slideshow of some new cards which have become part of my greeting card website. The form you have selected does not exist.